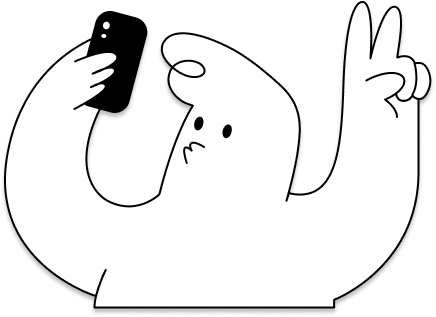 Ad Clicks is exactly what it sounds like - it is a count of the total number of times users click on advertisements that redirect to your website, or link of your choosing. There is generally a positive correlation between Ad Clicks and the overall success of a campaign, as Ad Clicks indicate that users are interested in what is being shown to them.